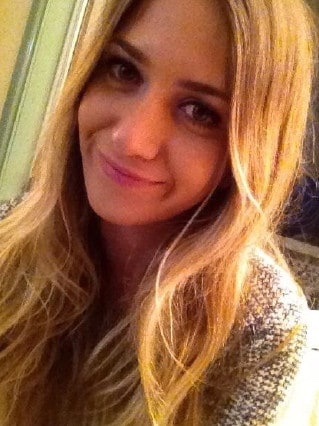 On May 25 Courtney Herron was brutally murdered in Melbourne. Courtney had no safe place to call home and became the victim of yet another crime of violence against women. She was taken from her family far too soon and her death was  We’re raising money to cover the costs of Courtney’s funeral expenses, to save her family from further grief at having to find funds to bury their daughter.  All money donated will be given directly to Courtney’s family to help give Courtney the proper funeral service her family plan for her and hopefully alleviate some of the added […]