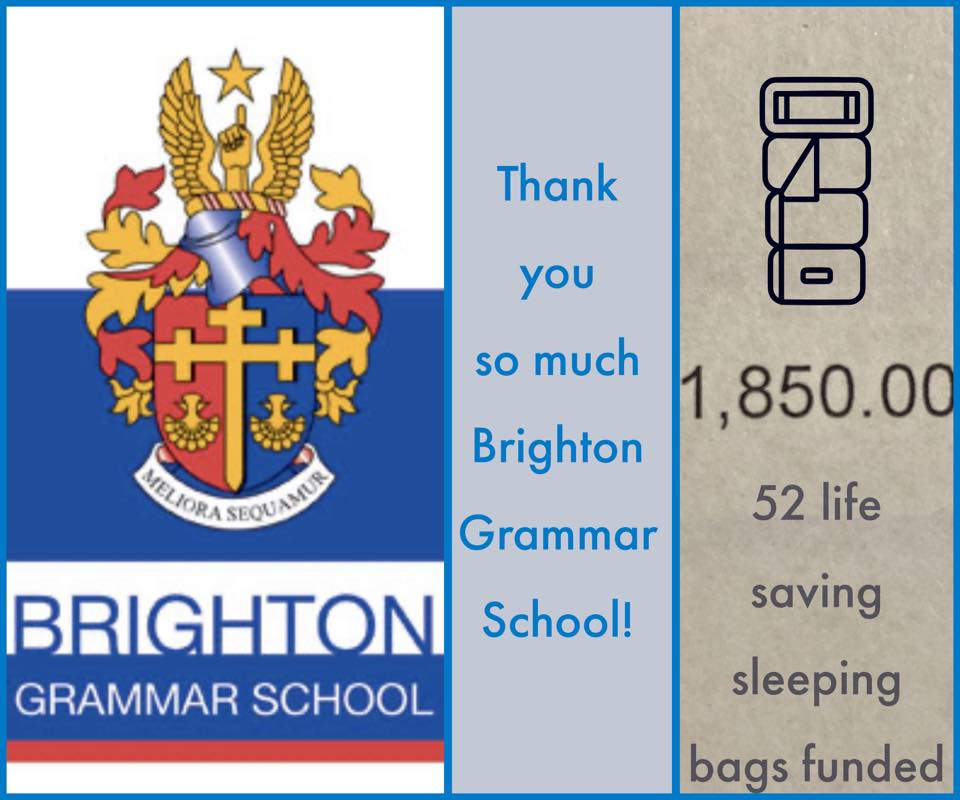 A huge thank you to the students at Brighton Grammar School for this incredible fundraising effort. These amazing young people raised $1850 for us which will see an incredible end to our 2019 sleeping bag campaign. We can’t wait to tally up our final total. We wish we didn’t have to give these bags out and we wish everyone had a warm bed to sleep in at night but the sad fact is many people don’t have a home to go to and don’t have a warm bed to sleep in. These sleeping bags help keep people warm at night […] 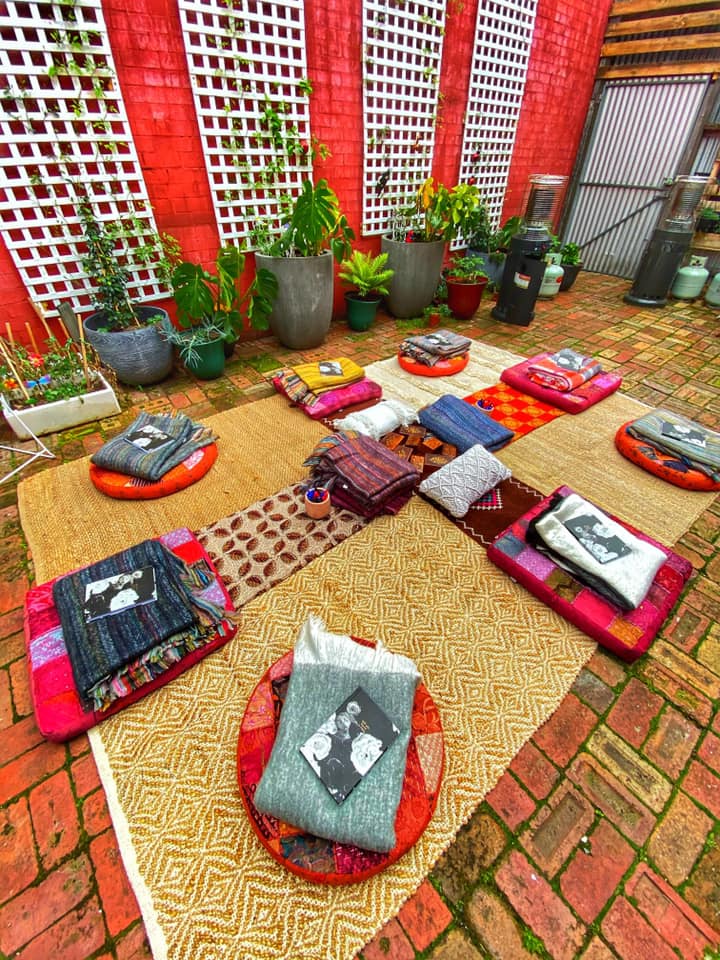 What a perfect day it was for our group meditation in The Courtyard. Our participants took part in three different meditations, set and released intentions, wrote in their journals and each received a beautiful new crystal chosen with intuition. The weather was incredible and being outside among the gorgeous plants and nature in The Courtyard made it all the more special. Our beautiful rugs kept everyone toasty warm and everyone left feeling relaxed and focussed. Thanks so much for another incredible class everyone. It was so lovely to take you through this meditation ?‍♀️ ? 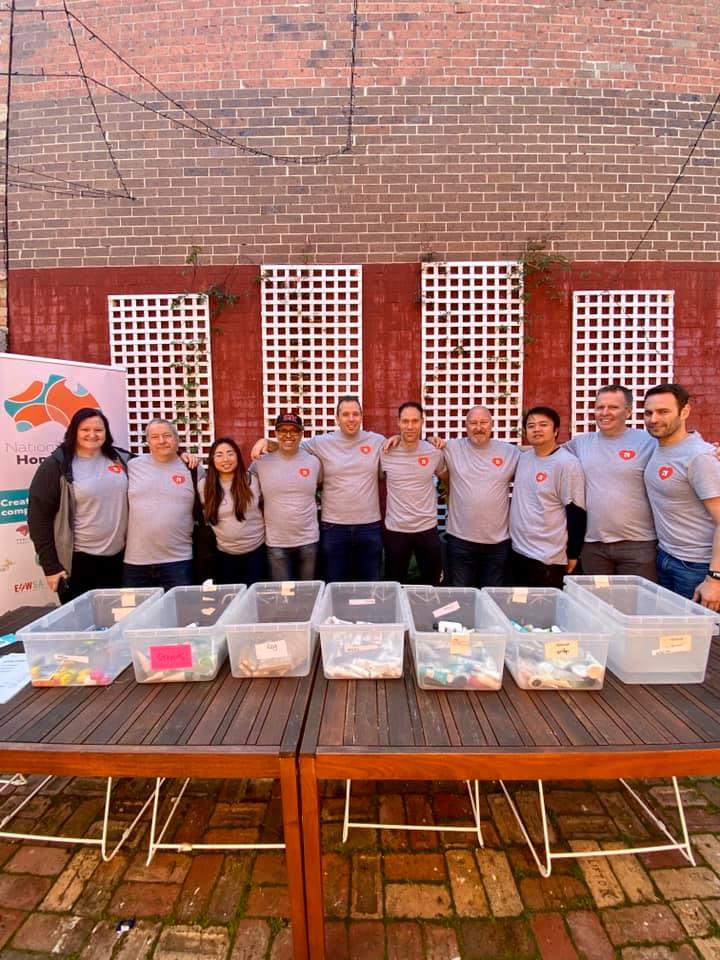 We had THE BEST DAY with the team from Ivanti at yesterday’s packing day for our Black Pack Australia initiative. We made Sanitary packs – 71 Breakfast packs – 42 Lunch packs – 39 Snack packs – 33 Which totals 185 essentials packs for people experiencing homelessness. We’d like to send a huge thank you to the entire team at Ivanti for such an incredible day. They’re an amazing hard working team who were passionate, professional and also heaps of fun! Thanks all. These packs are already hitting the streets and helping out our friends sleeping rough. If you’d like […] 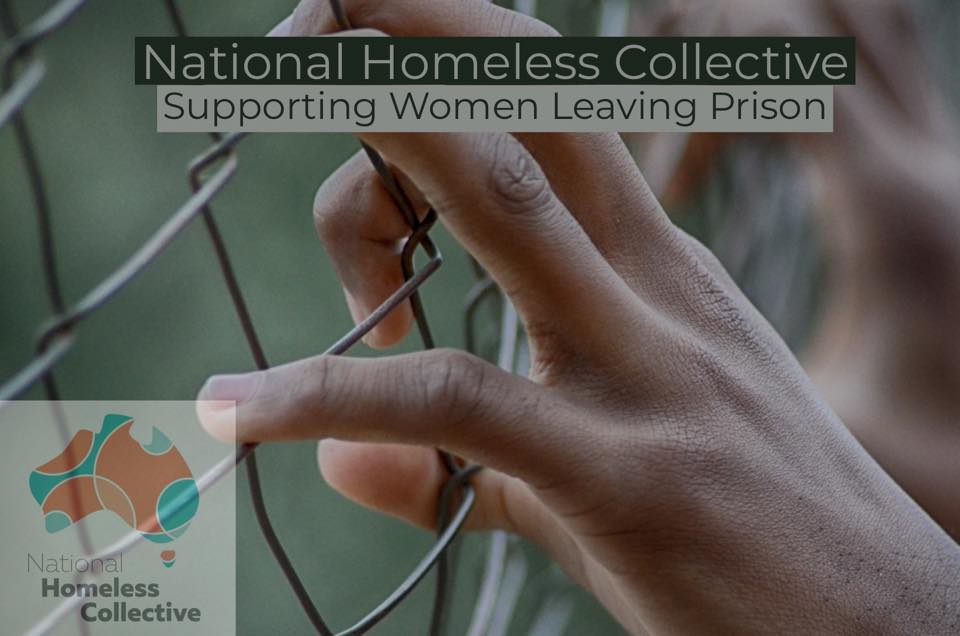 Did you know that 40% of incarcerated women in Victoria are there on remand? This means they have not yet been convicted of any crime or sentenced. They’re held in prison until their court date where many are released immediately, though often with no housing and no support to turn to and often after months of incarceration. Yesterday we went to visit the Melbournes women’s prison, Dame Phyllis Frost Centre (DPFC) and spoke to a dedicated team who specifically look after women being released.  Many of these women are released on to the street, with little or no money and […]

Our CEO on Too Peas In A Podcast

Make Space In The Workplace