Looks so much like Melbourne, doesn’t it? People sleeping on the streets with nowhere to call home. This is New York City on the corner of 34th street and 5th Avenue. This is real and it’s happening everywhere. This is someone’s ‘home’.

We want to lead by example and eradicate this ridiculously ‘acceptable’ human situation. People should not live like this but they do. We’ve seen with our own eyes, they do.

You DO have that power to end homelessness. Please don’t leave it up to everyone else.

Melbourne, lets lead by example. Let’s be the first city in this country to force our government to end homelessness.

We did it with the Tampon Tax. We can do it with homelessness.

Now go pester a Politician and hold them to task!

Essentials for Women SA thanks Metcash

Thu Oct 18 , 2018
Ridiculously amazing generosity shown by Metcash!!!! They donated about $2500 worth of product to our donation drive – 100’s of shampoos, conditioners, sanitary items, deodorants and lots of other stuff ?? They then asked some of their valued suppliers to contribute and Johnson & Johnson, Colgate Australia and Unilever all chipped in with hundreds more product donations!!!… See More — feeling energized with Amy Rust at Metcash Kidman Park. 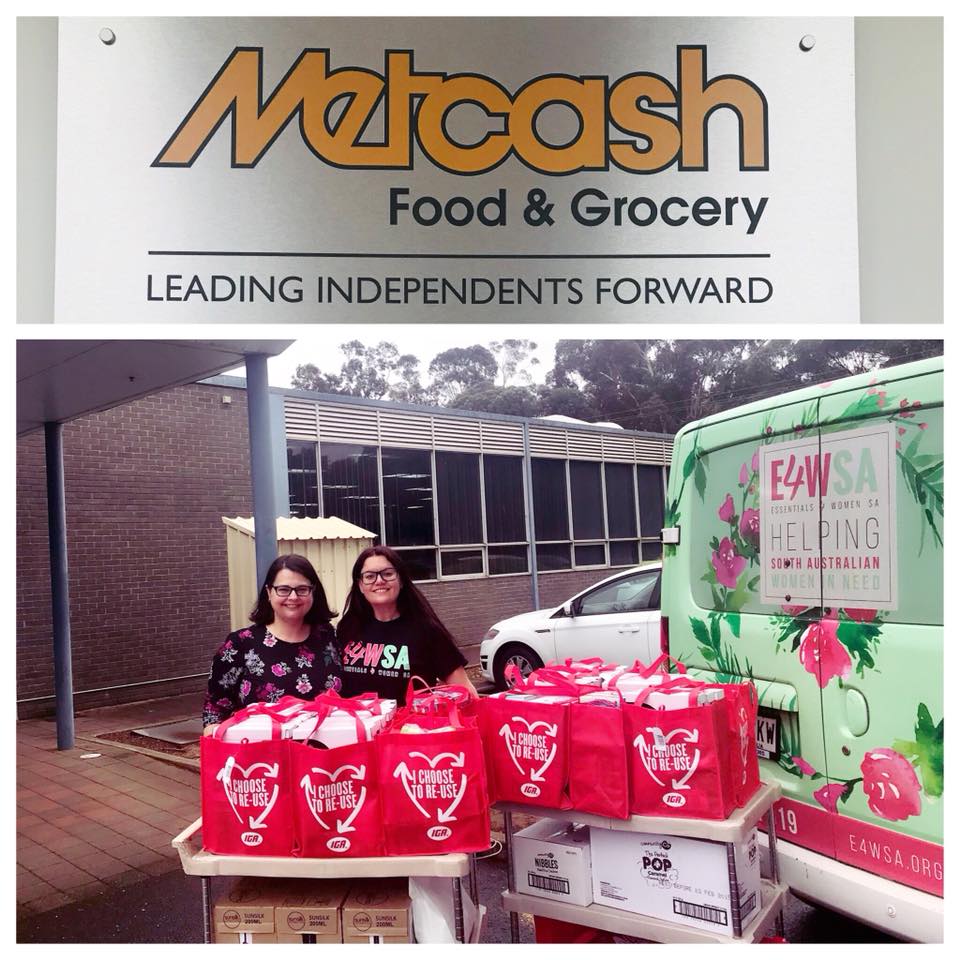