There is no sound in this world to me more heartbreaking than the cries of a Mother as she buries her child. The confusion and reality, surrealism and truth of what is happening intertwine until you get to a space where nothing makes sense at all anymore. Yet somehow your body goes through the motions and your heart continues to beat even though the pain is so intense it feels as though it could stop at any moment. That if it knew what was good for it, it would stop at any moment.

Fathers grieve too and their pain is just as intense, but mostly they remain stoic, a pillar of strength. Only to break down later when they know the Mother of their child, now laid to rest, has somehow managed to survive.

I don’t write this to dramatise or intrude on an incredibly private moment, but to humanise the person so many now only know as ‘Homeless woman murdered in a park.’ Her name was Courtney Herron, and she had parents and family and friends who loved her and who did everything they could to try and help her.

As a homelessness support charity, one of the first questions people ask us in situations like this is, “But where were her family? Why did they turn their back on her?” The truth is they didn’t. Parents rarely ever do. Sometimes people have no family but sometimes people are so taken by their own pain and their troubles they feel such a burden to their families, so they run from them. The families try as much as they can. They reach out, they spend countless nights awake, driving around and looking for their children, knocking on doors and praying to see their baby’s face when the door is opened. Some are lucky and their children come home safe. Others try with every inch of their being, only to have their child drift further and further away.

Like so many we’ve met before, Courtney’s parents tried. They tried to find her and help her. Courtney’s family tried. They tried everything they could. Courtney’s friends and loved ones tried, they all offered food and beds and support but most of all love. But like many other families, sometimes for whatever reason, none of it works, and the child never comes home.

As I watched these beautiful parents bury their beloved daughter today and saw their outpouring of grief one thing stood out. This was a close, loving, caring extended family who did everything they could for their daughter. I have no doubt they will question themselves for the rest of their days and wonder if they could have done more, but the truth is they couldn’t.

None of us know what tomorrow will bring. If we could know, many of us would do so many things differently today. But just like you and every other person, Courtney’s family had no way of knowing what was about to happen to their daughter right before she died. They could never have stopped it, only the man who killed her is responsible for when and how Courtney died.

So the next time you’re in a conversation with someone and this accusation comes out masked as a question, “But where were their parents? Why didn’t they help!”, please remind them of this.

They were there the whole time. They did try to help. They did everything they knew how to do. But sometimes even a parent’s love isn’t strong enough to bring their child safely back home. 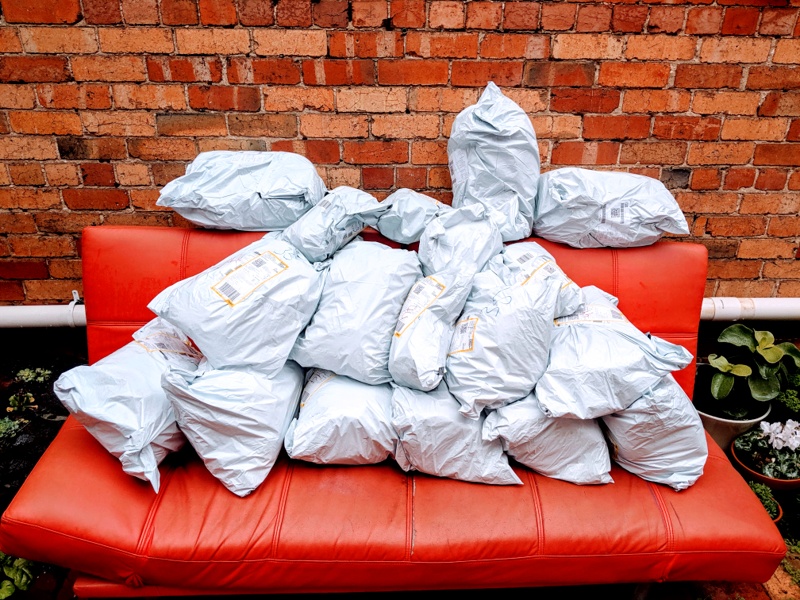