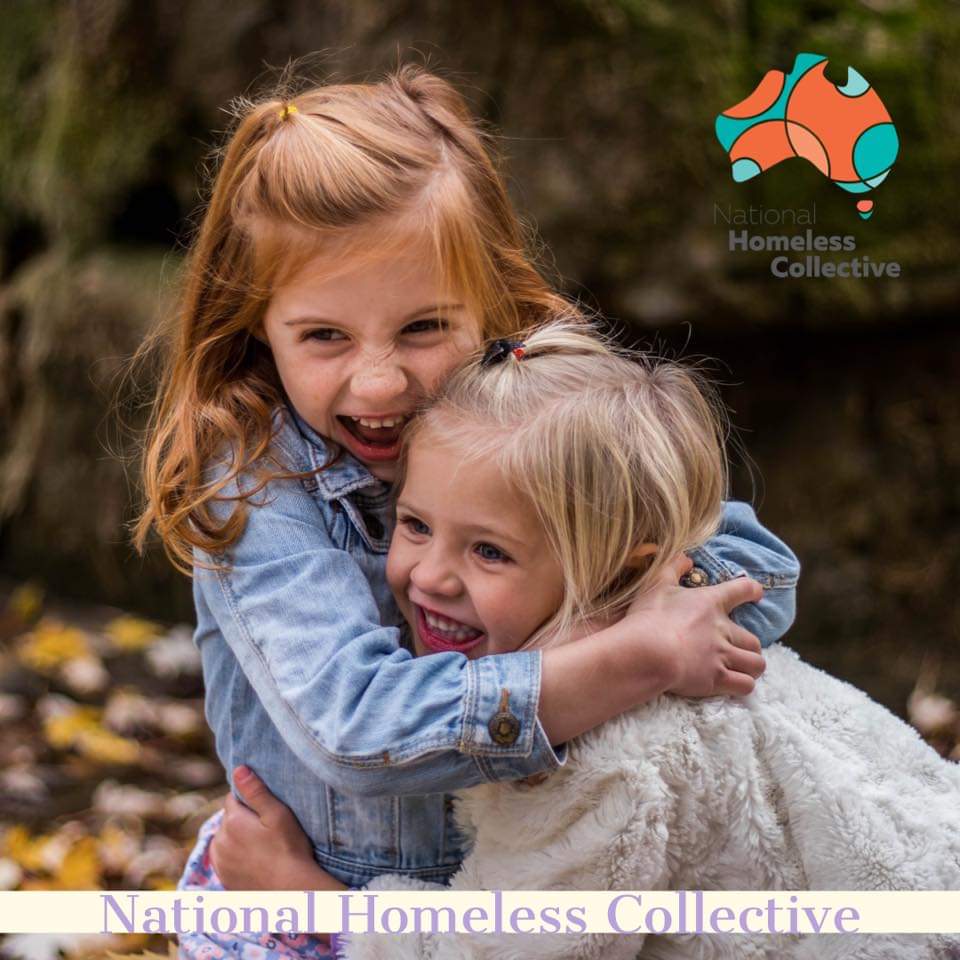 “They’re laughing at the pumpkin,” said Lily. I was confused. I’d just dropped off a huge box of fruits and vegetables to Lily and her two little girls who were squealing excitedly at the large half a pumpkin in the box.

“They love pumpkin,” said Lily. But she went on to explain that pumpkin was something she rarely ever bought. I tried to think of why but nothing came to me.

Then I remembered. Lily was a single parent and she didn’t have a car. She had to get her groceries and carry them home on the bus. With other heavy items like milk being a necessity it made sense that pumpkin would regularly be left off the shopping list.

Lily is tiny and very slightly built. She told me that carrying things like milk and potatoes meant it was hard to also add pumpkin, it was just too heavy, but the box of vegetables donated from Market in a Box always had pumpkin. Her kids were lifting the lid and peeking in, just to make sure.

Then I remembered those days many years ago as a single parent when I’d wait at the bus stop with my little ones, often in the searing heat or freezing cold, waiting for the bus so we could do the shopping. And at the end of the day how we’d trudge up the hill toward home, exhausted and hungry, my sons little feet trying to keep up when it was way past nap time. And I remembered we hardly ever had pumpkin, it was just too heavy when there was already so much to carry.

I watched as Lily struggled to take the box inside and wished I could help her, but I couldn’t because of Covid. Just before she closed the door I called out and asked if the kids had any allergies. “No, none,” Lilly assured me.

I drove off and stopped at the supermarket a few km away. I grabbed a trolly and as I wandered through the aisles I filled the trolly with heavy things. 3lt of fresh milk, 2lt of juice, 1ltr of olive oil. A large cumbersome box of cereal 1kg of margarine and many other heavy bulky items. Things I knew Lily would find hard to carry. And just because, before I headed to the checkout I went back to the fruit and vegetables section and grabbed a huge half a pumpkin.

I drove back to Lily’s place and left them on her doorstep. Then I sent her a message to tell her to come to the door.

I watched from the car as Lily came out with her little girls and they saw the bags. The little ones both jumped up and down and began to excitedly look through the bags. Lily smiled her beautiful beaming smile and clasped her hands over her heart. “You came back!” She said.

And as I drove off I could see one of the little girls had taken the pumpkin out of the bag was was carrying it inside. The other little one had the lollies.

Sometimes it’s not what you give that’s the most important. It’s what you’ve changed in someone’s life by doing that giving. 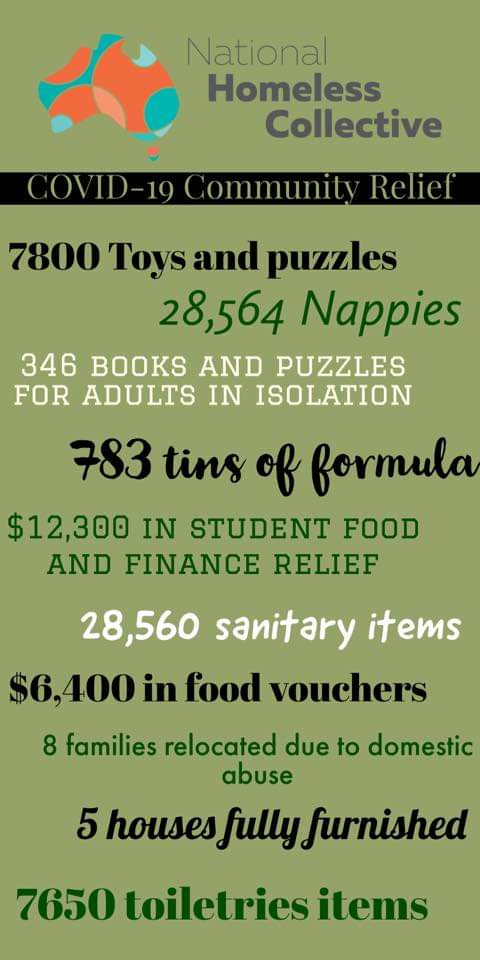