Everyone has a right to safe, suitable and engaging employment. But rarely do we make space for people experiencing homelessness to join the work force.

Homelessness is chaotic. No two days are the same , but even amongst the chaos of navigating homelessness many people still want to work.

The problem is that most workplaces do not accommodate the differing needs of people in unstable housing. They don’t take into account that for the most part this cohort won’t be able to start and finish at regular times. They may need more time off work, they may not be able to give as much notice that they can’t come in today. They may not want to explain why, especially if it’s an embarrassing or shameful reason. But they still want and have the same rights to a job as everyone else.

Lack of employment leads to lack of money which makes it harder to secure suitable housing. It’s a vicious cycle almost impossible to break free of.

Could you imagine refusing someone employment based on their physical, religious, gender or sexuality differences? These days it’s not only abhorrent to even consider doing so, it’s also illegal.

So why is it we don’t make space in the workplace for people who live with unstable housing? My guess is because we believe it’s not possible. Yet we haven’t really even tried.

What we got in return was happy workers. Productive workers. Employees who very soon were able to start at the start of the day and finish at the end. We noticed employees gradually took less time off work and needed less days away. We noticed that as each day passed they were happy.

Because what we had done was provide a sense of purpose. We provided an avenue for people to become financially secure so they could afford housing. We provided a safe space where people didn’t have to feel guilty if they couldn’t come to work. We provided a place to make friends, be treated as an equal and be rewarded for their service.

When I’d tell people what we were doing at Kala they’d often reply that it would never work. The irony is, they’d be telling me this while it was working. Right in front of them!

The thing is, people just automatically assumed that that it couldn’t work. Their knee jerk reaction was that it shouldn’t work. It would be impossible.

If you had told the entire country in January 2020 that working from home would be possible and productive for almost everyone in a corporate job you’d have been told you were dreaming. The general consensus was that working from home would make people less productive. They’d slack off without a boss looking over their shoulder. They’d take two hour lunch breaks and no one would know. But over all, it would be impossible anyway. Wouldn’t it?

Turns out no. It was very possible. When we had to make it happen we did just that. We stopped looking for reasons why it wouldn’t work and started to brainstorm how we could make it work.

So why aren’t we making space in the workforce for people with unstable and insecure housing? Why aren’t we creating positions that aren’t mission critical with tasks that can be completed by people with differing work needs because they have unstable housing?

We need to stop convincing ourselves that we can’t and start thinking about how we can.

Sat Nov 7 , 2020
Today we started our annual Christmas appeal to make sure children and families doing it tough can still enjoy Christmas this year. When we first started helping families at Christmas it was just a few gifts and vouchers to those experiencing homelessness. Now we collect and send gifts all over the country. There are still so many people and places forgotten and suffering at Christmas time. This year our first goal is to help 250 families, and our second goal is to help 250 more! We’re not a funded charity. We simply rely on the good hearts of the people […] 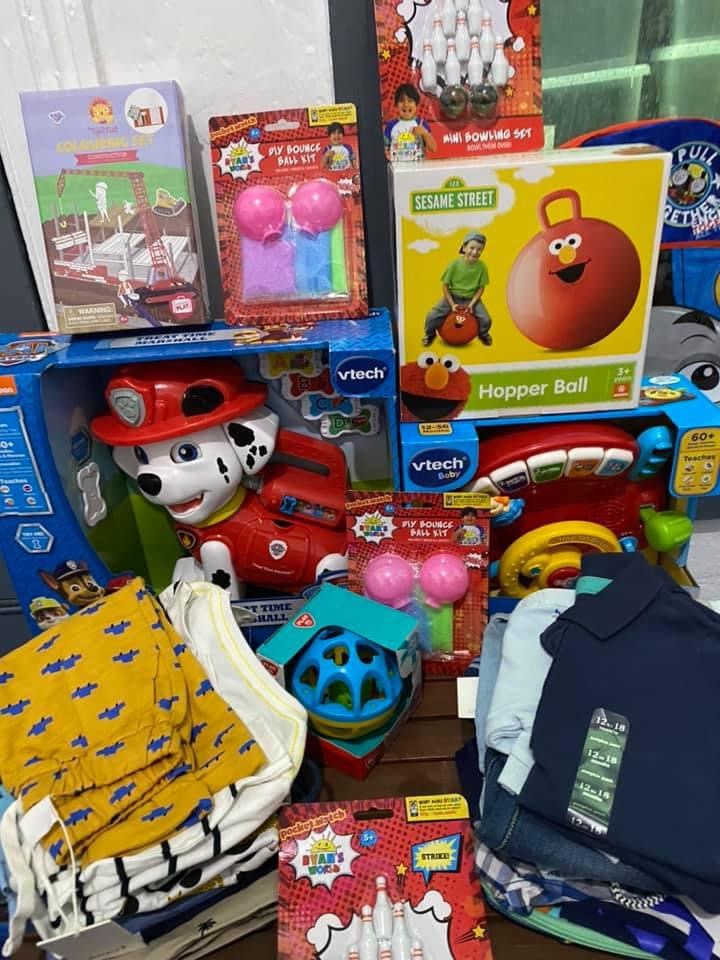