Please take the time to read this article from our Founder and CEO. She took this call today Thursday 30th May 2019.

The phone call I received today shouldn’t have surprised me, but it frustrated me so much more than usual. There was nothing unusual about the call itself though. I get them all the time.

As we come to the end of our fundraiser for the funeral of Courtney Herron, a young 25-year-old woman brutally murdered in a park only a few days ago, it was hard not to feel defeated by this particular call, even though it was like so many others. At the other end of the phone was a young man, anxious and needing some help or advice. A young woman had come into his office desperate for help, any help. And he didn’t know what he could do for her.

This woman had been sleeping in a park since being released from the hospital after a late-stage miscarriage. Some would say a stillbirth. She had been severely beaten by her Husband and had lost her baby. After the beating, she had been kicked out of the family home. After two days in the hospital, frightened, nursing her bruises and scars, still bleeding from her post-partum loss and grieving the death of her child, she was released with nowhere to go.

The social worker had given her a number to call. That call resulted in only one night’s accommodation relief at a small hotel, but no counseling, no clothing, no maternity pads for her bleeding, and absolutely no follow-up or anywhere safe to go. She had nothing to keep her from freezing to death when she had to leave the hotel early the next morning.

She was left completely alone and desperate with nowhere at all to turn or anyone to turn to. Another woman let down by our society and our services. Another woman sleeping in a park, freezing, scared and grieving.

Yesterday I was asked to speak on air about the homelessness crisis and why women are sleeping in parks. As I waited online before our segment, I was listening to the radio host chat with his callers about whether or not it was snow they saw fall in the Eastern suburbs of Melbourne, or hail. There was a friendly debate about what it was that fell from the sky and each caller had a different verdict. ‘Definitely snow’, said some, while others claimed it was definitely hail. As I listened on, my only thought was, ‘Whatever fell, someone has to sleep in it,’ and I wondered if I had enough time to drive around and get more sleeping bags out before more of this (turns out snow) fell to the ground.

Despite the shock, the outrage and the ensuing media coverage, Courtney Herron’s story isn’t unusual. Her death was a story that sent shockwaves through the country, yet it is becoming a more common news headline. Her story of homelessness is already the common part. This is already a daily occurrence for thousands of women.

Homelessness is happening to women everywhere and it’s happening to people we know and love. There simply aren’t enough services to help people and it’s no small shortfall. The homelessness crisis is exactly that, a crisis. Yet it’s not being treated like one.

A pregnant woman is beaten so badly her baby dies. After two days of hospital, there is nowhere for her to go and she is forced to sleep on the street. There is no comfortable warm bed for her to curl up in or loving arms wrapped around her as she tries to release the grief for the loss of her baby and the life she knew before this happened to her.

Forgive me if I can’t join in the snow versus hail banter. All I know is that whatever did fall, it made that night even more unbearable.

In Loving Memory of Courtney 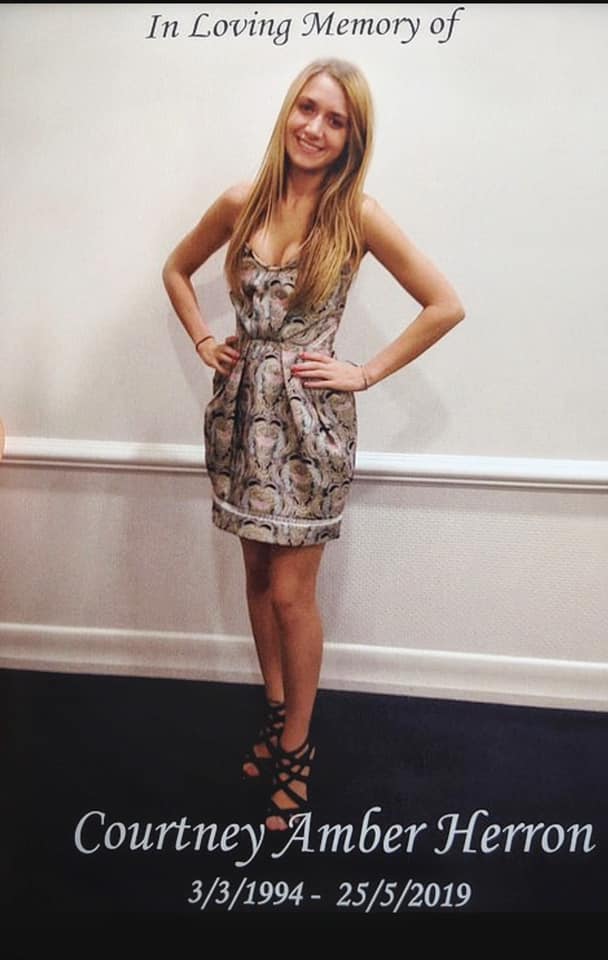